Family Equality’s Of-Counsel and Chief Policy Officer, Emeritus, Denise Brogan Kator advocated for lived and legal equality for LGBTQ+ families for nearly three decades. In addition to being a powerful advocate in this movement, Brogan-Kator is an LGBTQ+ grandparent, veteran, business leader, and attorney living in Florida. After participating in a virtual roundtable with U.S. Secretary of Education Miguel Cardona and Admiral Rachel L. Levine, MD, assistant secretary for health at the US Department of Health and Human Services, hosted by the White House Office of Public Engagement, Brogan-Kator shared with us what Florida’s recent “Don’t Say Gay” bill might mean for her family.

This month, the Florida House voted to pass the so-called “Parental Rights in Education” bill (HB 1557/SB 1834). Dubbed the “Don’t Say Gay”  bill, this legislation “prohibit[s] classroom discussion about sexual orientation or gender identity in certain grade levels or in a specified manner.”

“Don’t Say Gay” As an LGBTQ+ Grandparent Living in Florida

As a grandparent with two elementary-aged grandchildren in Florida public schools, the implications of this bill are profound. My wife and I have been married for more than 16 years, and we are fairly typical doting grandparents.  Our granddaughter is partial to me, and our grandson is smitten with my wife.  When we’re together, you can find us playing with them, reading to them, listening to them read, sharing meals, or swinging on swings. There is nothing inappropriate or even remarkable about our family. Yes, two grandmothers are the head of this family. But, that shouldn’t change the way our grandchildren and their teachers talk about our family in the classroom. Families like ours exist and are part of communities and school districts throughout Florida and the entire country.

Yet this bill prohibits any discussion or instruction about families like mine. This includes reading books that reflect LGBTQ+ families, parents, and grandparents.  And, the bill is so vague it seems to even prohibit my grandchildren from talking about our family at school. We are sending terrible messages to these students if the freedom to discuss their own family and family structure is prohibited.

“Don’t Say Gay” As a Veteran

I am not only a grandparent, I am also a veteran. So I know that one of the hallmarks of authoritarianism is the suppression of minority rights and freedoms. The United States has rightfully pushed back against such human rights abuses throughout the world. In fact, I was proud to do my part when I served in the US armed forces during Vietnam. To see laws that treat my family and thousands of other families with LGBTQ+ members as pariahs introduced and advanced in my own country, let alone in my own state, betrays the principles our flag stands for and which I served to uphold.

This bill attempts to deny my family the reality of our lives and the lives of thousands of other families. It aims to shove them and their families into a closet not of their making.  My grandchildren are still very young, and I don’t yet know who they will be. But, if one of them should come out as LGBTQ+, I want them to be respected, honored, and valued by their teachers just as much as the next student. And, I want them to be able to be open about and proud of our family. This bill has the opposite effect by imparting a message that the thousands of LGBTQ+ youth and families in Florida schools should not exist at all.

“Don’t Say Gay” As an Attorney

The United States Supreme Court’s findings in favor of dignity and equality for same-sex-headed households in the landmark decisions of Windsor and Obergefell, which resulted in nationwide marriage equality, deeply moved me as an attorney. Notably, the Court found that laws whose “practical effects … are to impose a disadvantage, a separate status, and so a stigma” unconstitutionally impose a “harm [which] results in more than just material burdens. Same-sex couples are consigned to an instability many opposite-sex couples would deem intolerable in their own lives.” Indeed.

Just as your children and grandchildren should be able to speak freely and proudly about their families, so should mine. For these reasons, Florida’s Governor, Ron DeSantis, must veto this dangerous bill.

What can you do to support LGBTQ+ youth and families in Florida?

It’s not too late to ask the governor to veto this bill! Click here to send a message to Governor Ron DeSantis reminding him of the harm that this bill brings to the mental health of LGBTQ+ youth and families across the state of Florida. 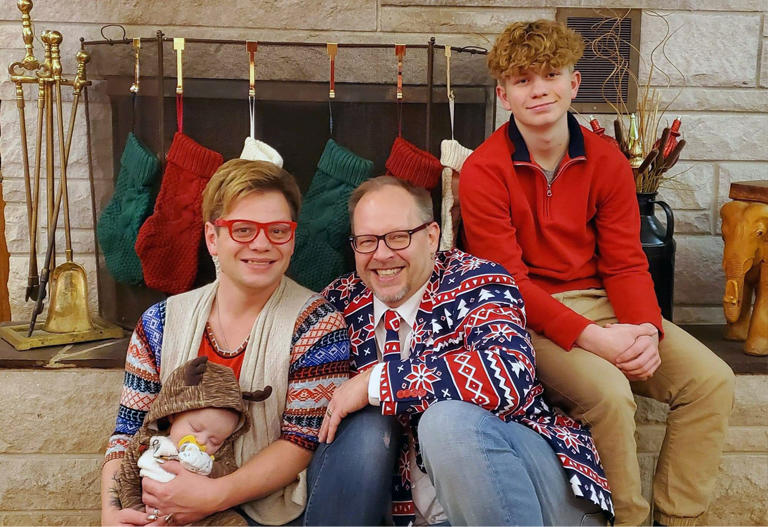 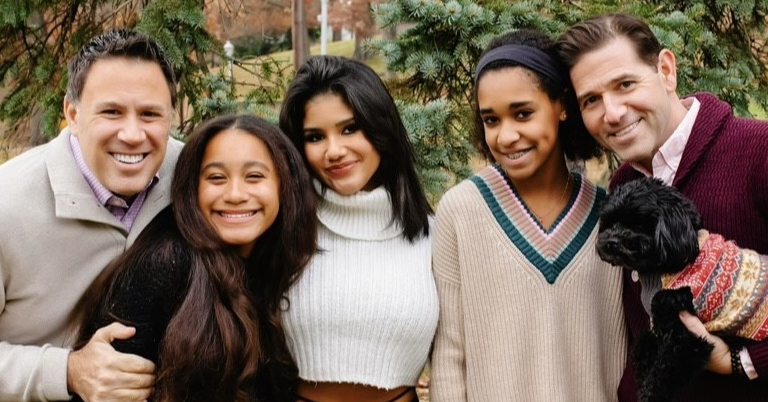 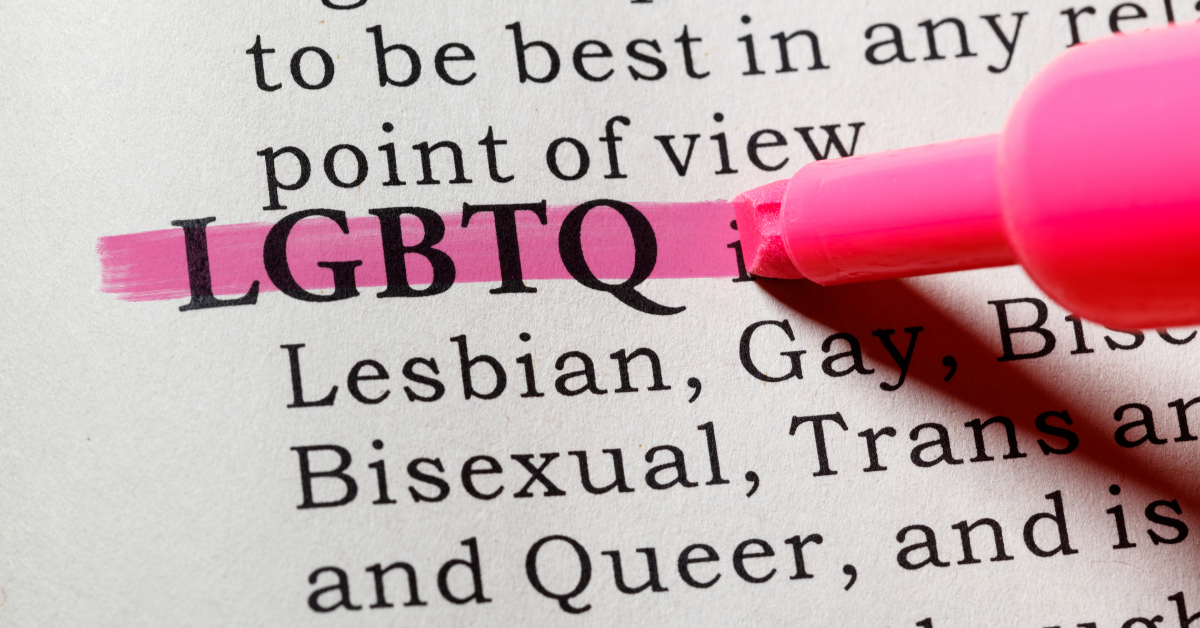